The excellent trapping weather continues and another new record for the garden appeared overnight - Evergestis pallidata. 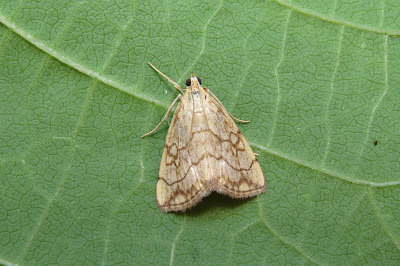 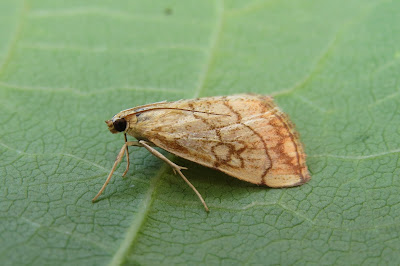 A continuing run of very warm nights has meant large numbers of moths in the traps, many new for the year and many turning up weeks earlier than normal. A very smart Assara terrebrella is a new garden record and a rather worn but distinctive micro proved to be Gelechia sororculella, another new tick. Small Wainscot was only the second garden record and the rather pretty Scorched Carpet just the third. 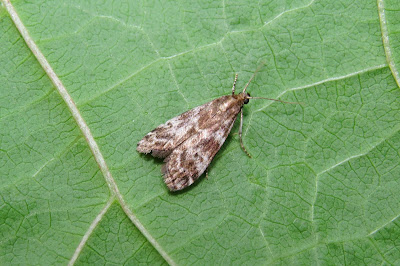 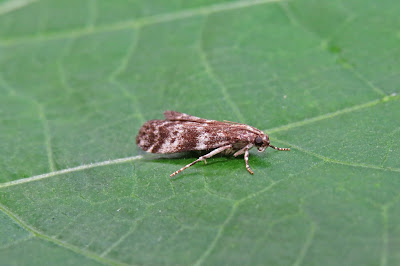 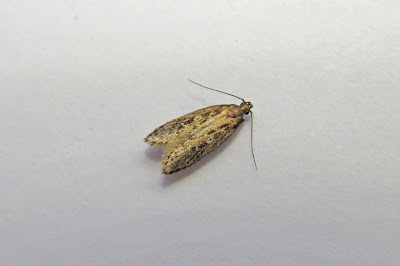 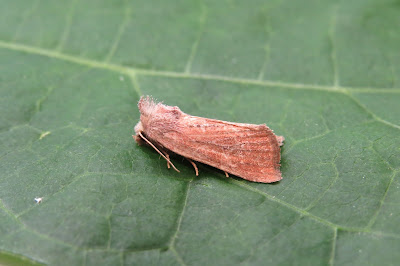 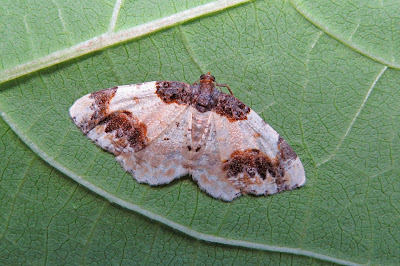 A lovely Small Marbled was the highlight of a very busy night for the MV trap - this is the first garden record and only the third for the county. 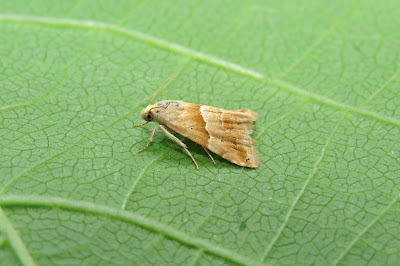 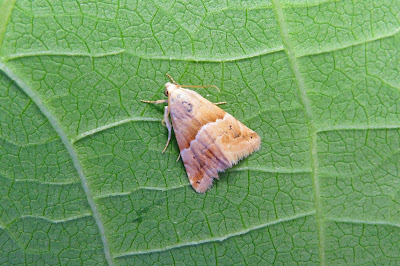