My first Small Fan-foot since 2006 was the highlight of a reasonable catch overnight - 157 moths of 53 species. It seems rather strange that a moth that is apparently reasonably common in the county is so rare locally. Green Silver-lines, Poplar Grey, Dog's Tooth and Silver Y were all new for the year. 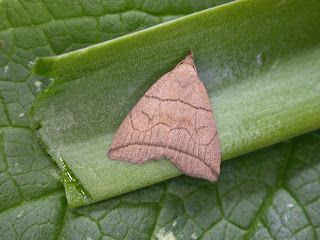 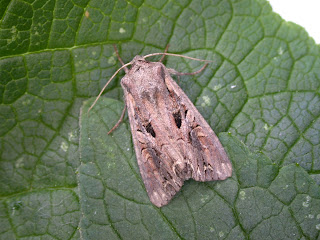 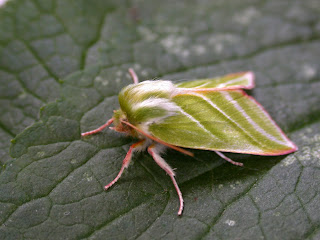 Green Silver-lines
Posted by davidg at 07:56 No comments:

Cool weather has continued into the summer and moth numbers have remained low but yesterday things warmed up and it was a near perfect mothing night. 134 moths of 54 species was easily the best haul of the year so far and for the first time reasonable numbers of micros appeared.

What at first glance appeared to be an 'unrolled' Chrysoteuchia culmella turned out to be the fenland specialty Nascia cilialis - a garden first. I'm not too keen on the vernacular names for a lot of micros but I'll make an exception for this one - the Orange-rayed Pearl.

Another micro that wasn't immediately familiar to me became the second new garden species of the night (I can't remember the last time that happened!). A small grass moth with very dark palps Platytes cerussella is a native of coastal and sandy inland locations - so not the Fens then! A great rarity in VC31 with just 3 previous records. 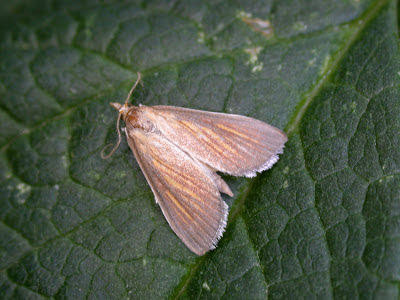 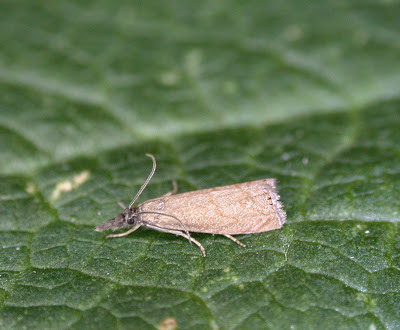 After a pretty dreadful season last year the start of 2013 has been just awful with the coldest spring in 50 years. Moths have been thin on the ground and last night's was just my ninth trapping session of the year so far. With less than 50 species recorded so far a warmish night at the end of May was almost bound to be a 'good' night and 50 moths of 25 species is a fairly respectable total. Nothing hugely exciting in the MV trap but The Shears is always welcome and Nephopterix angustella is only the 4th garden record and several weeks early - a far more photogenic specimen too! 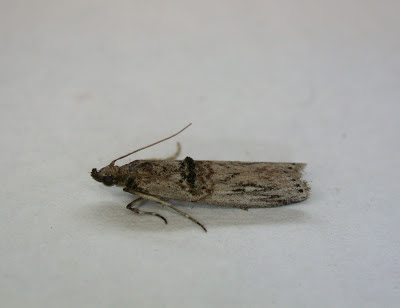 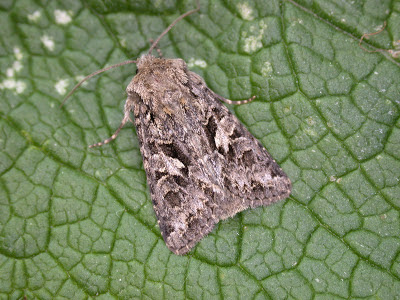 The Shears
Posted by davidg at 21:41 No comments: