Amongst a good catch for early May the first Incurvaria masculella since 2012. 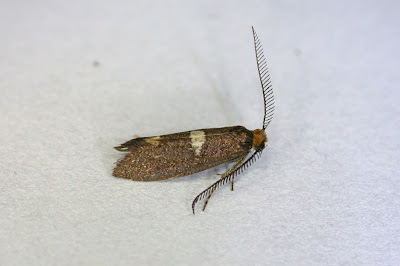 Nothing to do with moths but this fellow was terrorising the newts and frogs in the garden pond yesterday: 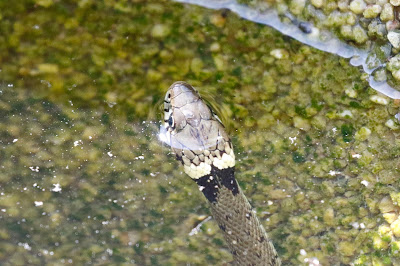 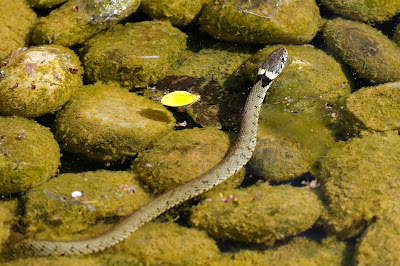 A game of two halves last night with 11 moths of 9 species in the MV trap and absolutely nothing in the actinic - I'm not sure if that has happened before. Highlight of the catch was a Chamomile Shark which is new for the garden. Slightly smaller than the very similar Shark which is common here later in the year, the black lines extending into the fringe of the wing are clearly visible in the photos but difficult to see in the hand. 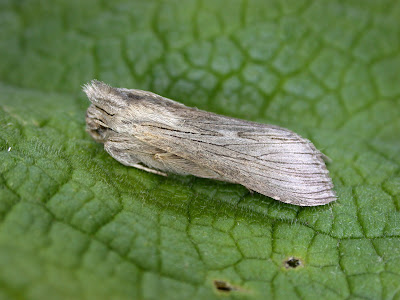 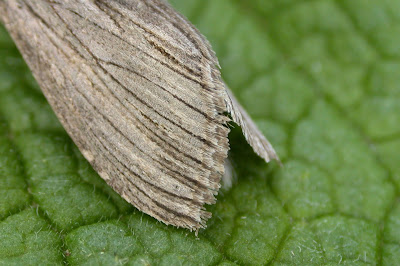