Not new for the year and not new for the blog but this Nemapogon cloacella netted in the garden yesterday must have just emerged and is beautifully marked: 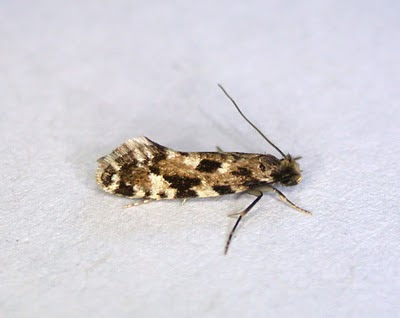 Found dead at the bottom of the trap, in an otherwise unremarkable catch, were two interesting micros. One I have been unable to place and is on the 'Unidentified' blog. The other was a first for the garden - Phyllonorycter nicellii. 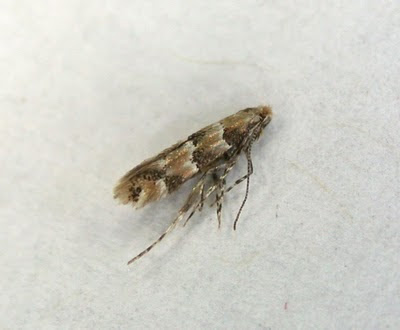 The melanic form of Dog's Tooth is frequent in the trap here but this one at first looked more like an aberrant Bright-line Brown-eye. In the hand this moth had a rich, oily sheen which isn't apparent in the picture. 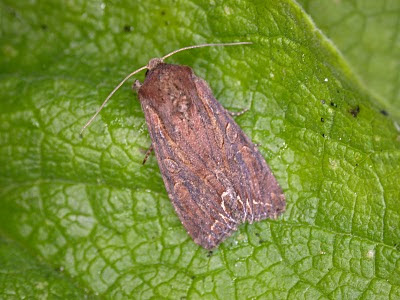 An even busier night with 243 moths of 66 species across the 2 traps. 20 species were new for the year including several that didn't show up last year and one new species was added to the garden list - Pammene aurana. 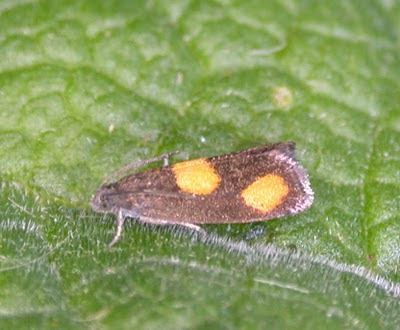 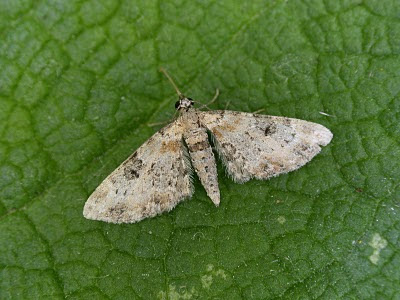 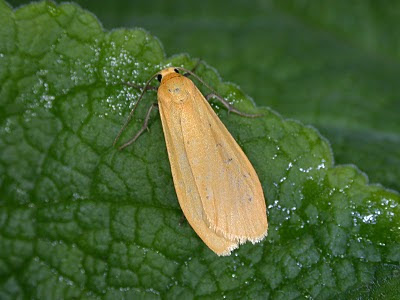 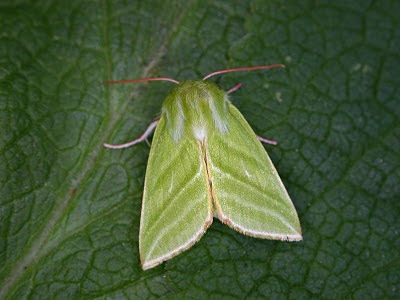 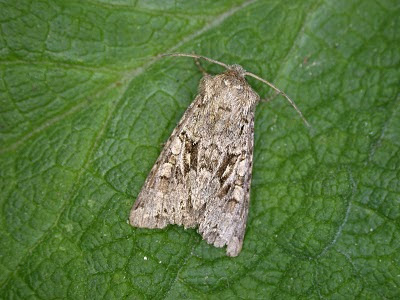 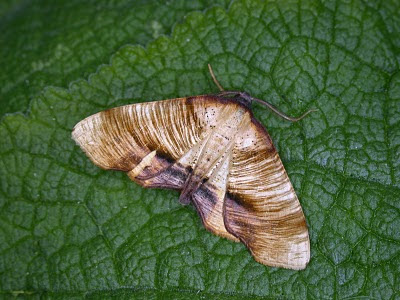 For the first time this year a haul of over 100 moths for the night - 165 of 42 species with 14 new for the year and one micro to be identified. Highlight of the night was a Small Elephant Hawkmoth not seen here since 2008. 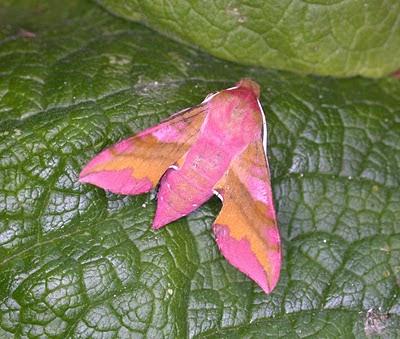 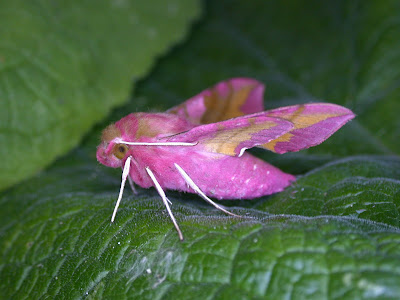 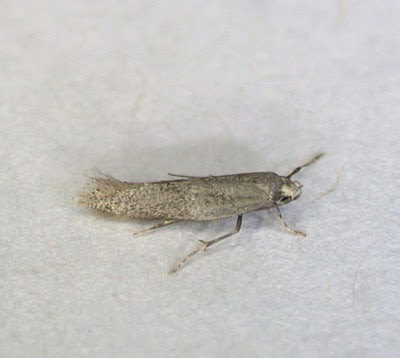