The first post of 2011 after the usual quiet start to the mothing year. Last night was cooler than previous nights but still managed to attract a few species including the first Least Black Arches since 2008 - an extremely early individual. I also managed to get some reasonable pictures of Brindled Pug, something that I've found difficult in previous years. 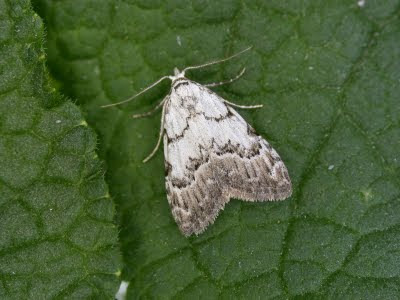 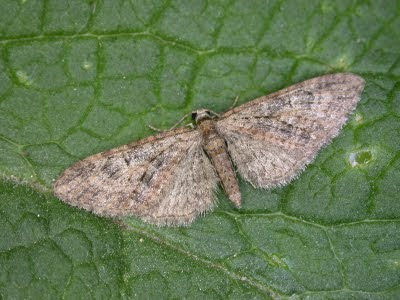