Depressaria badiella is new to the garden list whilst Aroga velocella and Aproaerema anthyllidella are both the second records for these species. What proved to be a standard Common Rustic was very similar in appearance to my only garden record of Lesser - just shows how careful you have to be. I recorded the unusual form of female Cnephasia longana several times this summer after only having seen it once before. Finally, Coleophora versurella has been recorded several times here in the past but I've not managed a good photo before. 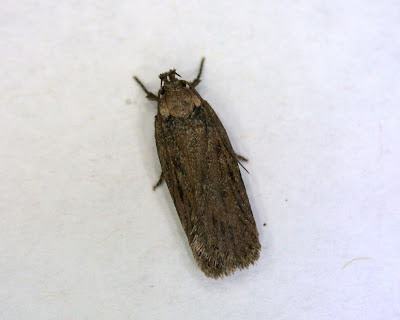 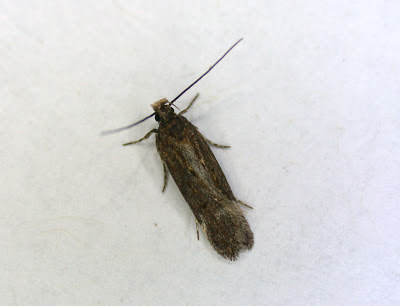 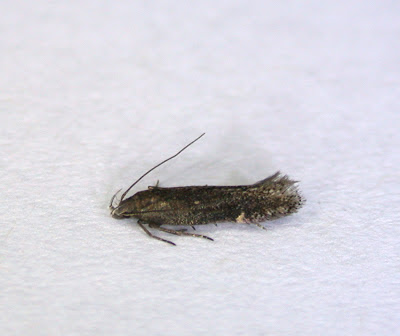 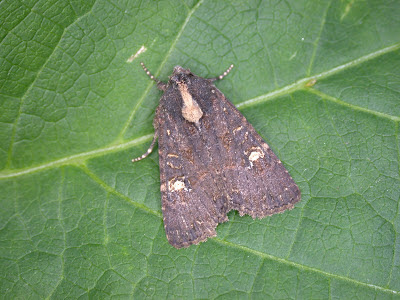 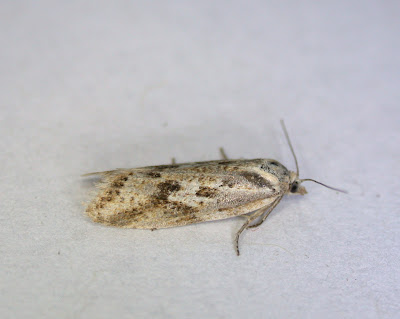 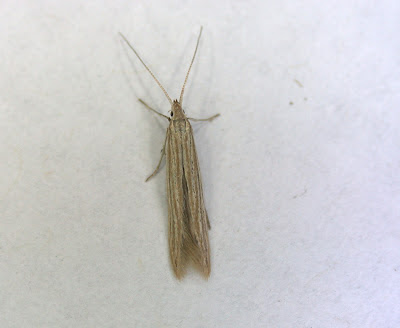 Cochylidia heydeniana was the highlight this month being just the second county record. Eucosma hohenwartiana and Triple-spotted Pug were also new to the garden whilst both Depressaria sordidatella and Chionodes fumatella were the second garden records. The dark form of Cydia pomonella was unusual. 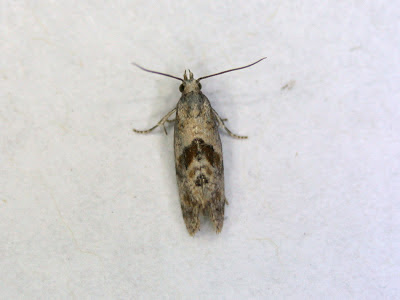 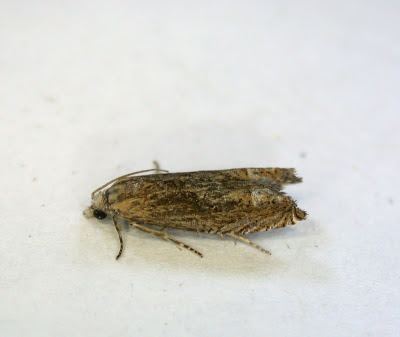 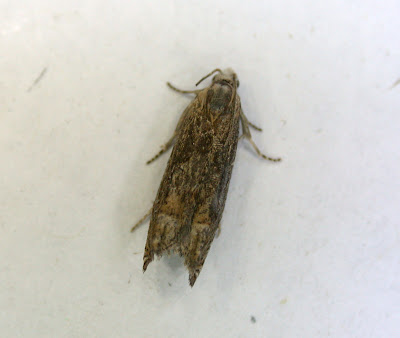 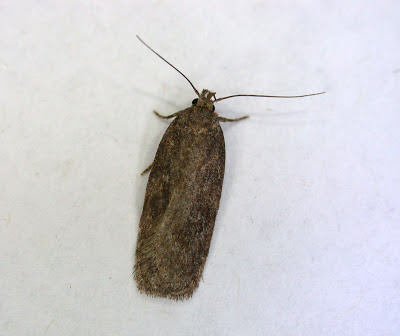 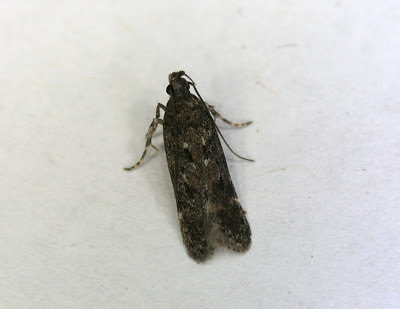 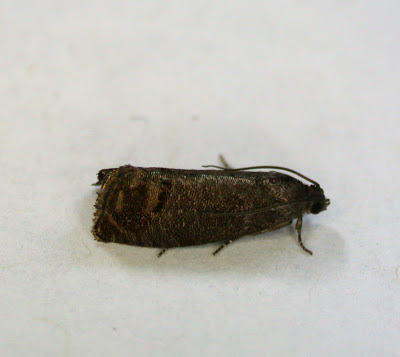 A dark form of Celypha lacunana, trapped on 16th June, was unusual, but on 28th Elachista alpinella appeared - a garden first and only the second occurrence for the county. 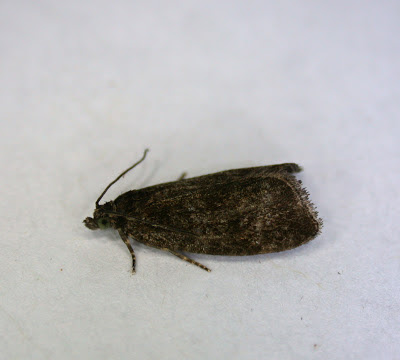 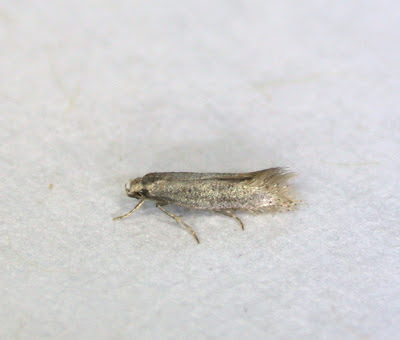 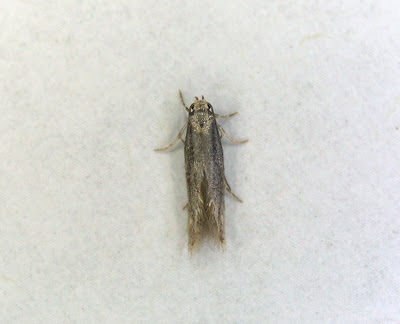 Every year Barry Dickerson, the Huntingdonshire county recorder, identifies by dissection a number of moths that I have been otherwise unable to identify. This year's results add 7 species to the garden list (bringing it to 456 for the year and 757 in total). Where I have photos they are copied below together with several species not recorded here recently.

Only the 4th garden record of Elachista humilis and the first decent photo. 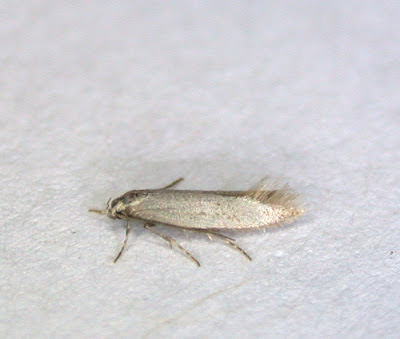